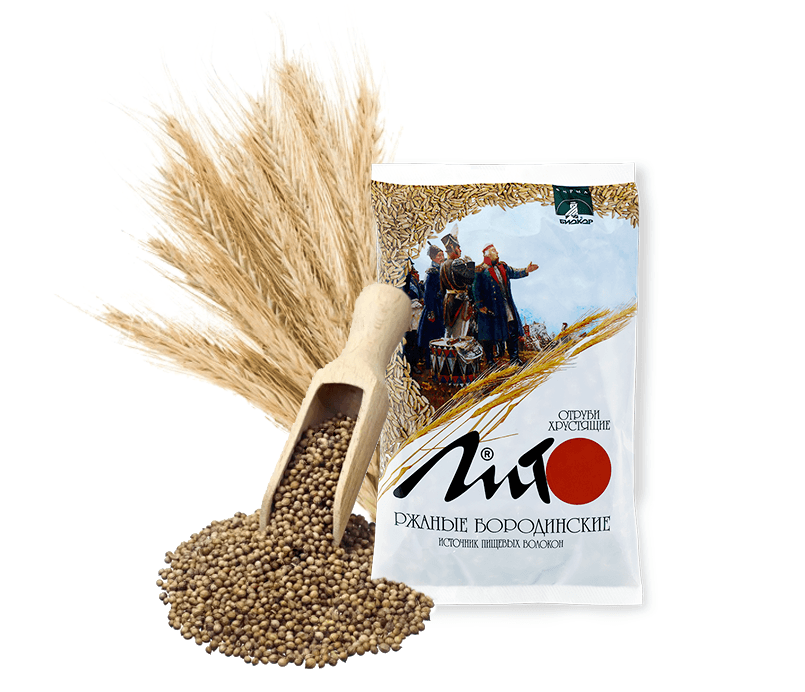 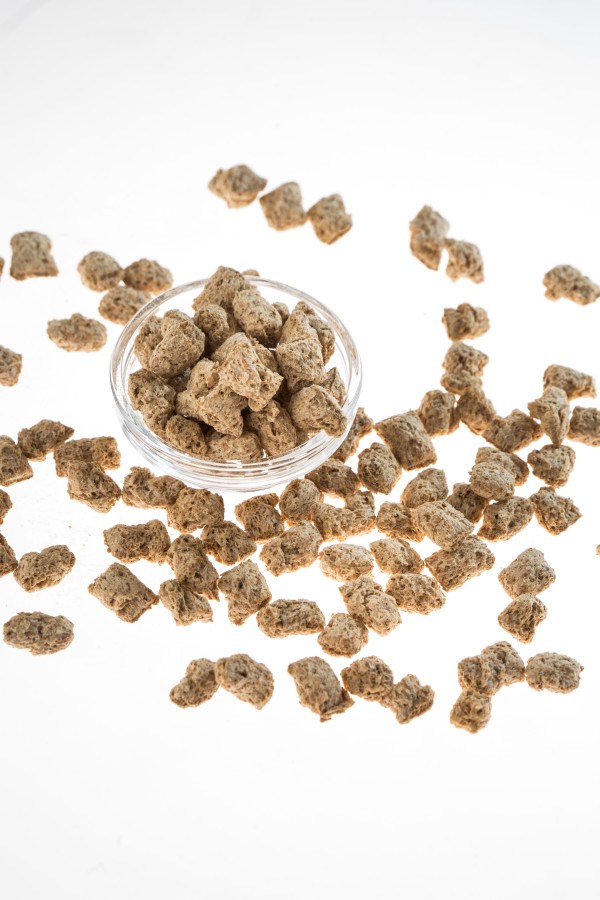 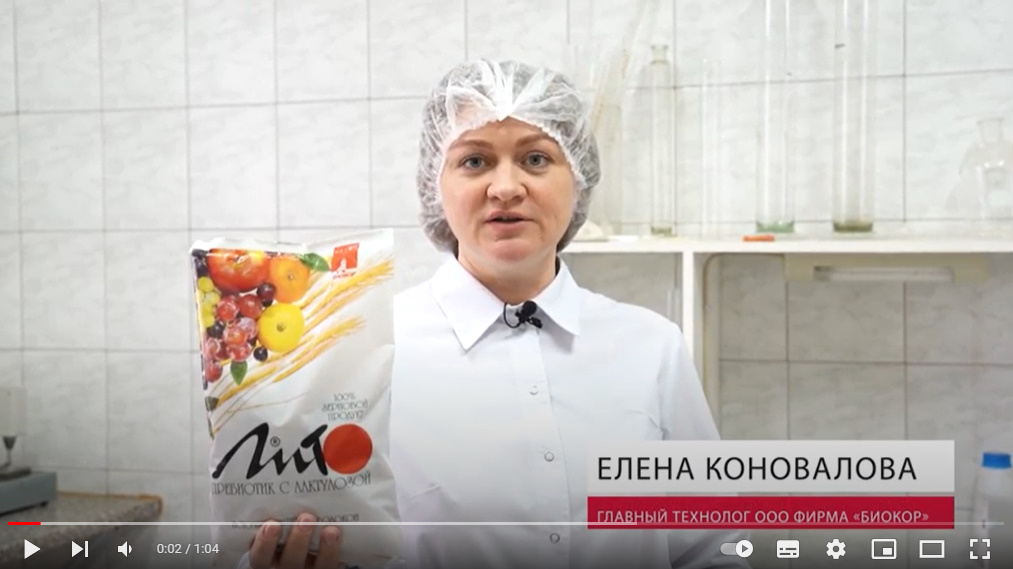 Fiber (dietary fiber) is one of the most important elements of human nutrition. Dietary fibers help to resist harmful environmental factors, reduce the toxic load on the body and have a whole range of useful properties:

– helps to control weight, due to its ability to absorb water and increase in volume, filling the space of the stomach, thereby reducing appetite and the number of calories absorbed. They slow down the absorption of carbohydrates into the blood, reducing the insulin demand and sweet cravings;

— they are a nutrient medium for normal intestinal microflora, so they are used to prevent and correct intestinal dysbacteriosis;

— they are a universal biological absorbent-bind and remove toxins and heavy metals from the body;

— swell in the intestines, softening its contents;

– have a mild choleretic effect;

– slow down the amylolysis and prevent a rapid glucose escape;

Calcium, which is a part of the product, is actively involved in the formation of bone tissue, teeth mineralization and maintaining stable heart activity.

Red rye malt is a sprouted grain that is kept at high temperature after germination. Due to this, it is fermented and it gives red-brown color and an unforgettable (unique) flavour. Traditionally, malt is used as a general tonic, choleretic, normalizing the liver and bile ducts, preventing the formation of gallstones.

Rye malt along with coriander give the product a natural taste of malt rye bread.

All cereals used in the production of “LITO” bran are grown in the fields in Penza region under the control of professional agronomists, which guarantees high quality and naturalness of the product.

— Fill the bran with milk, kefir, yogurt and you will get a healthy and low-calorie breakfast, lunch or dinner.

— You can add bran to soup or porridge, as well as use instead of bread.

Rye increases the body resistance to diseases, has an expectorative effect, and as a dietary product is useful for diabetes

has useful dietary properties, increases vitality, has a tonic effect,

is a valuable diabetic product, as the substances contained in the malt slow down the process of carbohydrate absorption and help to normalize a blood sugar level 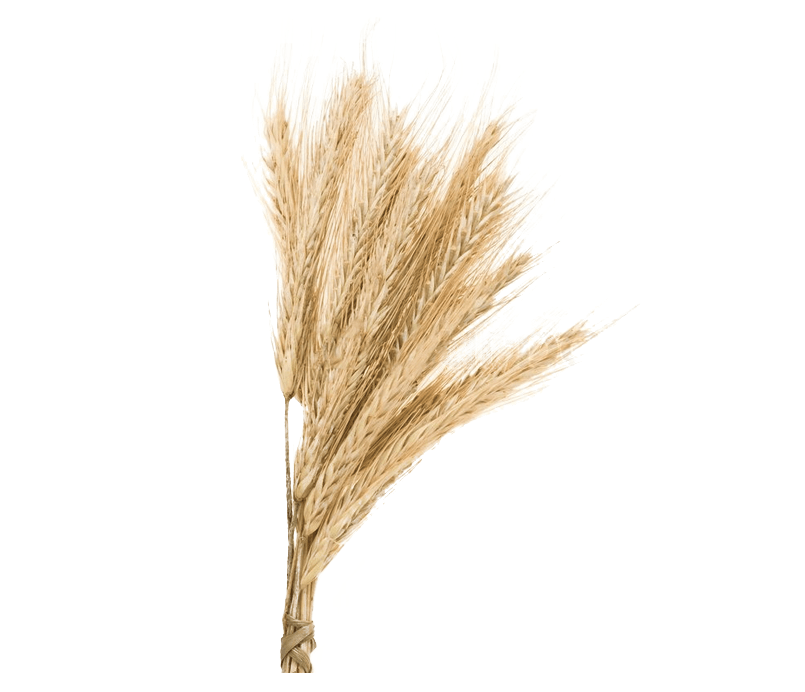 Rye grain
contributes to the body's resistance to diseases, has an expectorant effect, as a dietary product is useful in diabetes mellitus

Rye fermented malt
is a valuable diabetic product, because the substances contained in malt slow down the absorption of carbohydrates and help to normalize blood sugar levels

Adults and children over 14 years 100 g per day at mealtimes as a dietary supplement — an additional source of dietary fiber and lactulose.

THE USE HELPS TO 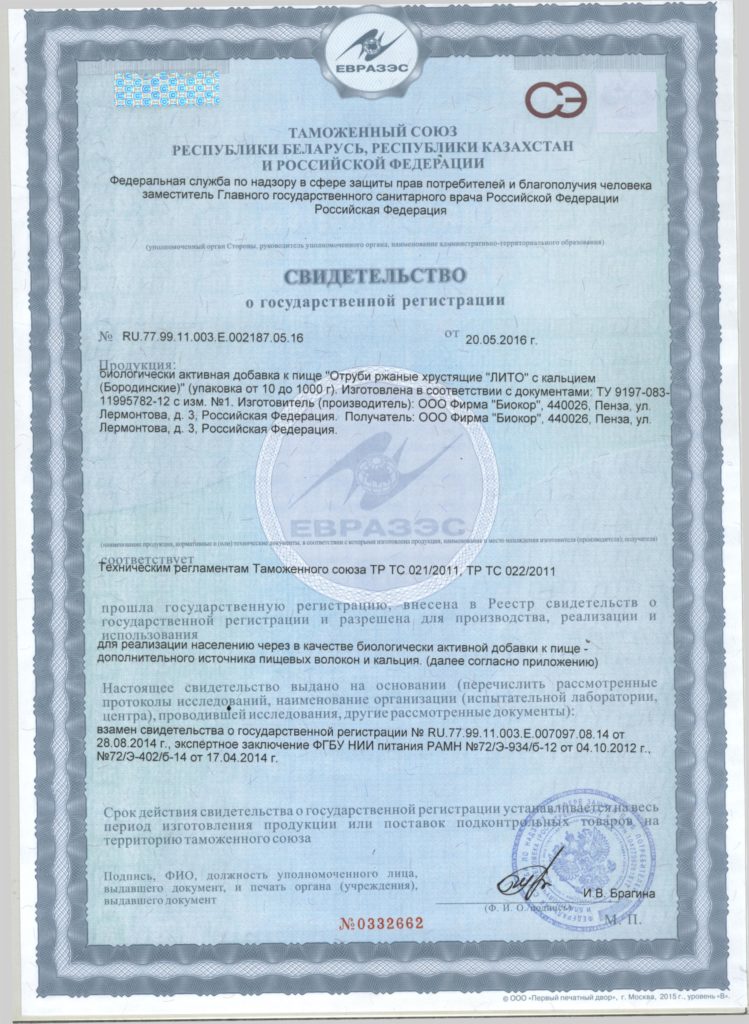 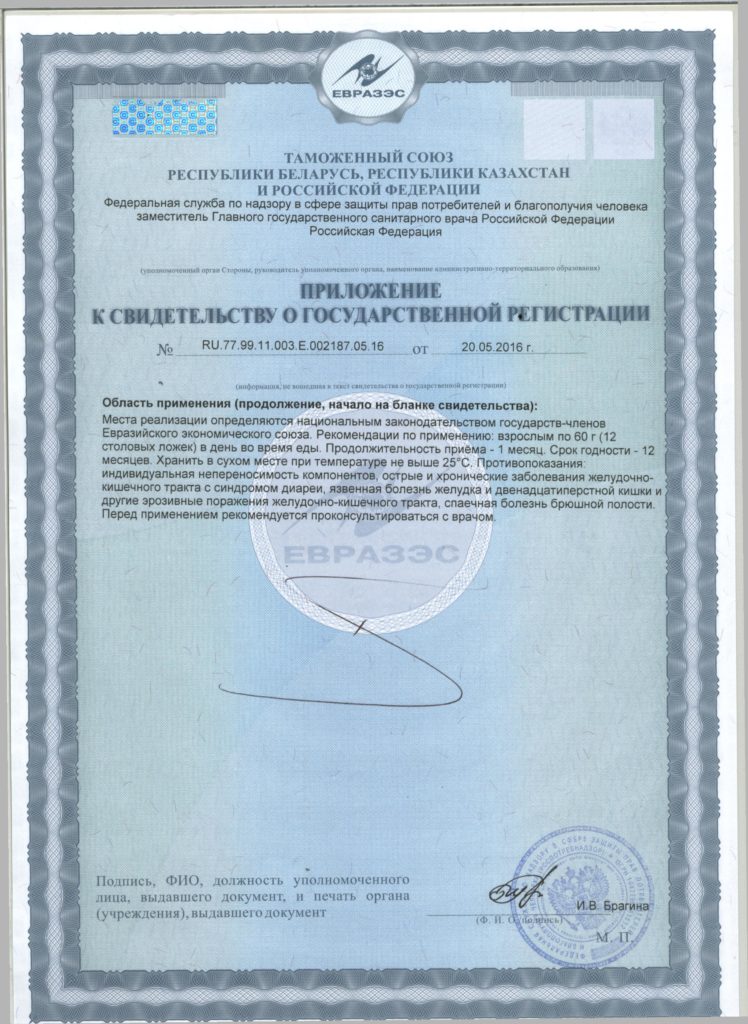 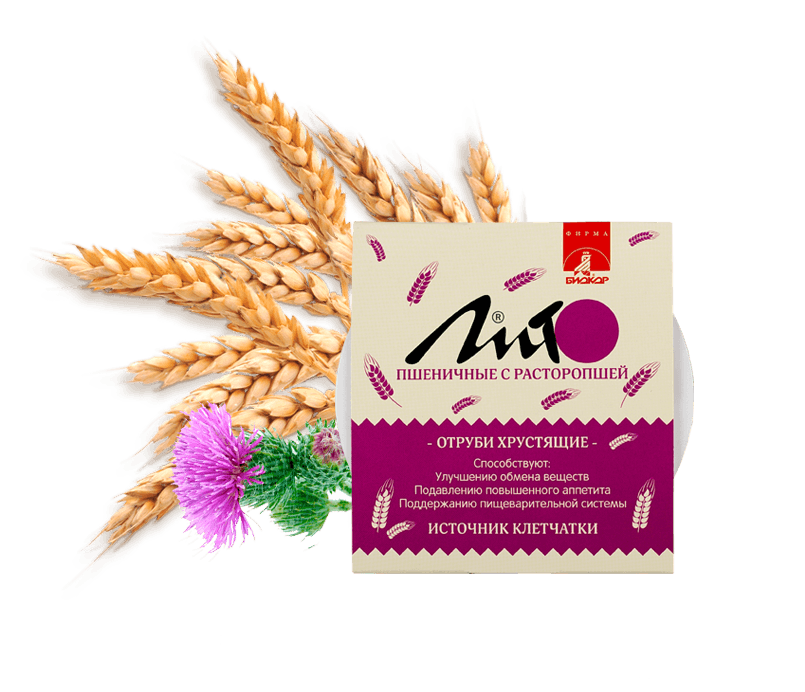 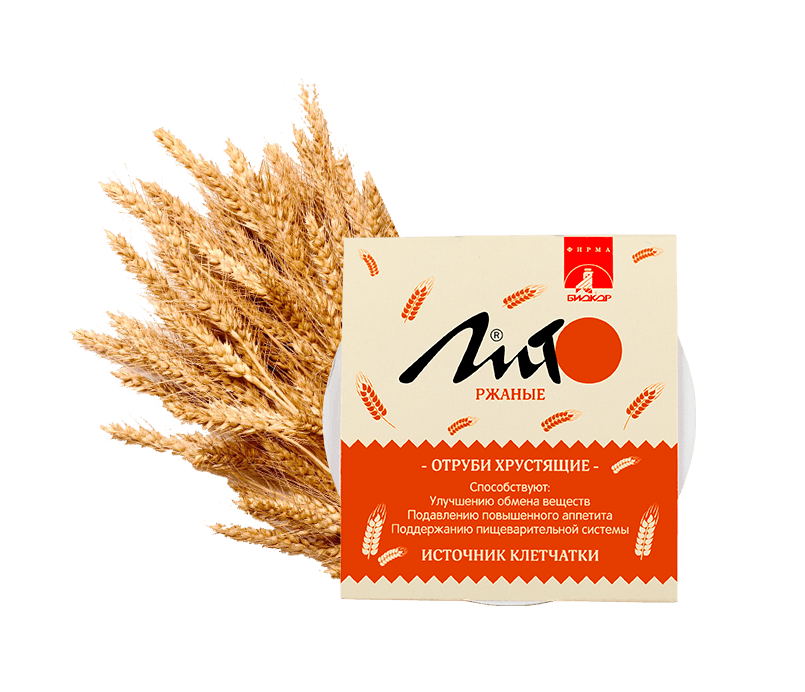 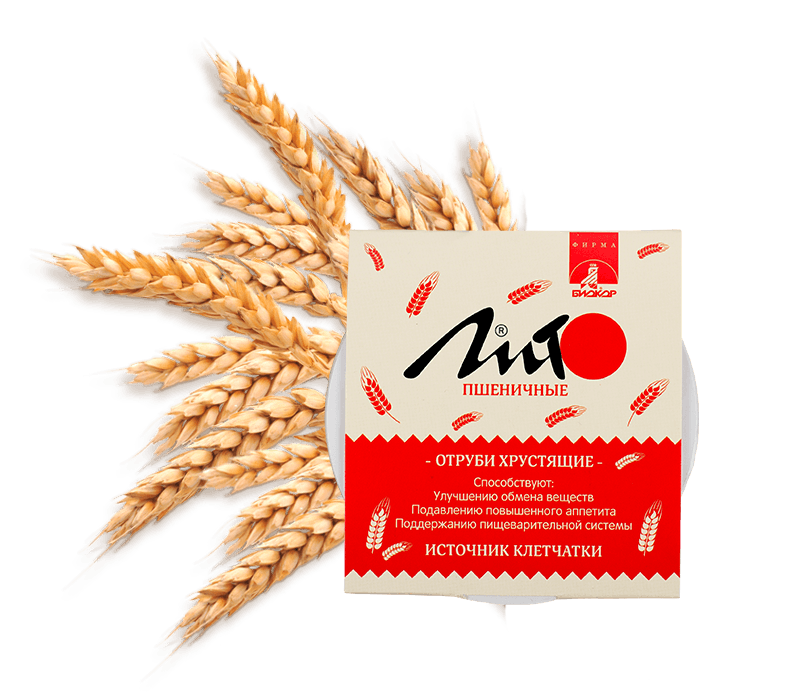 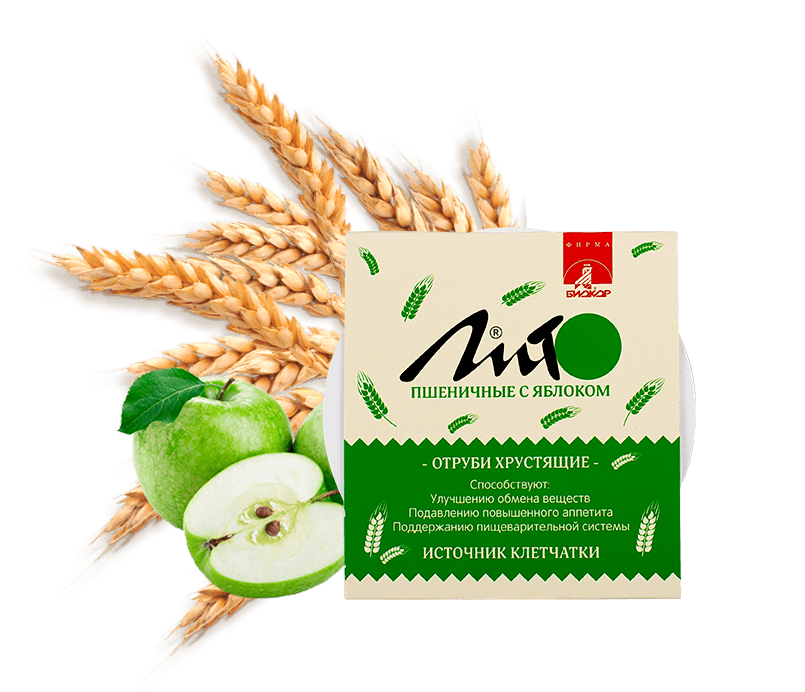 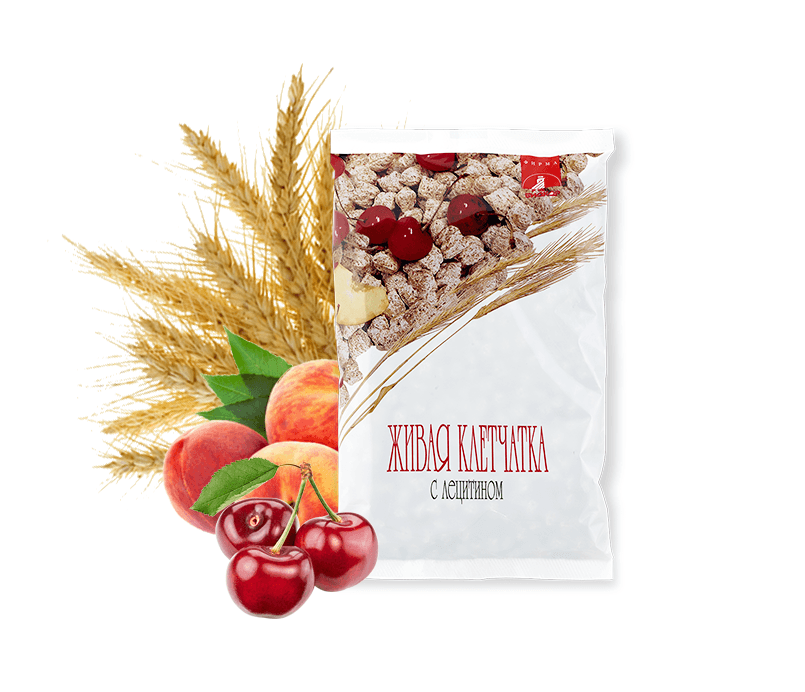 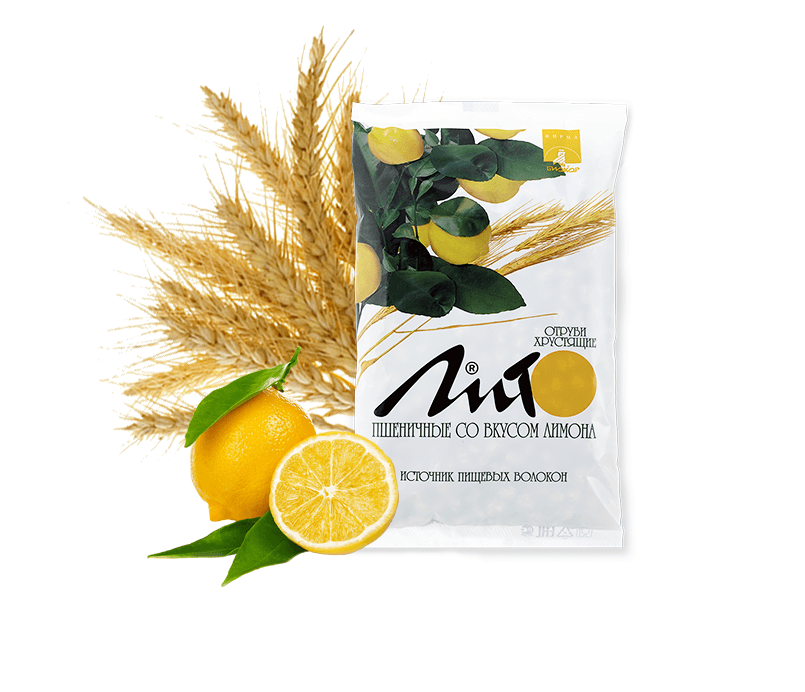 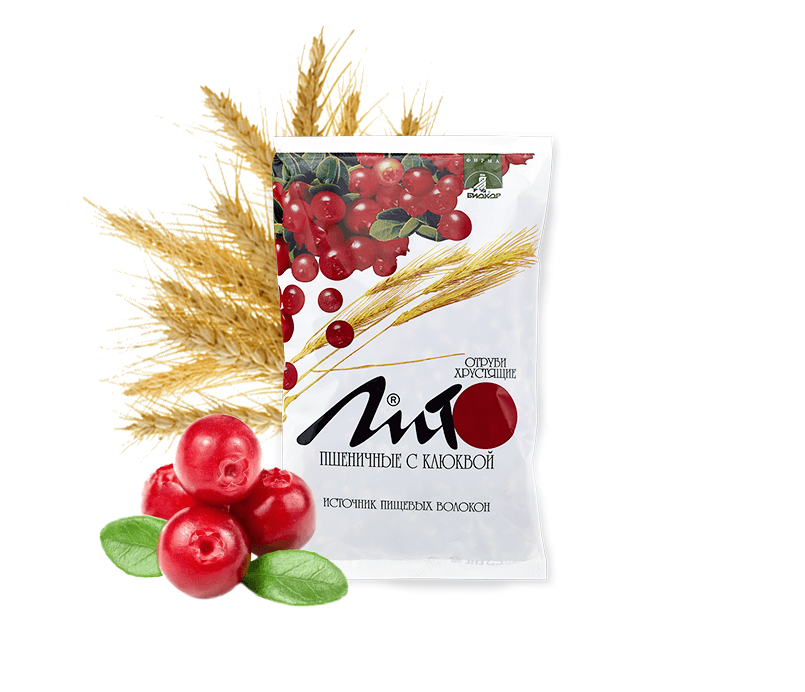 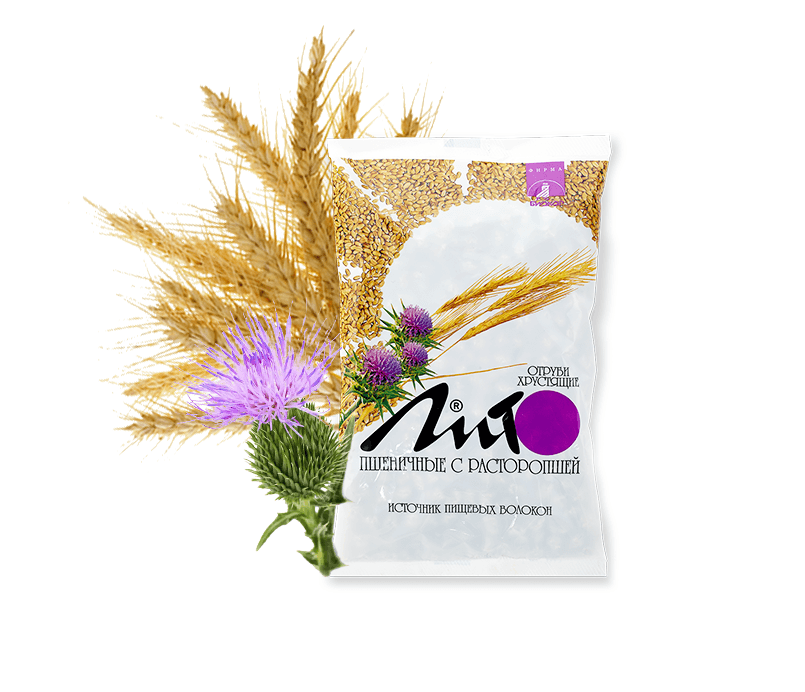 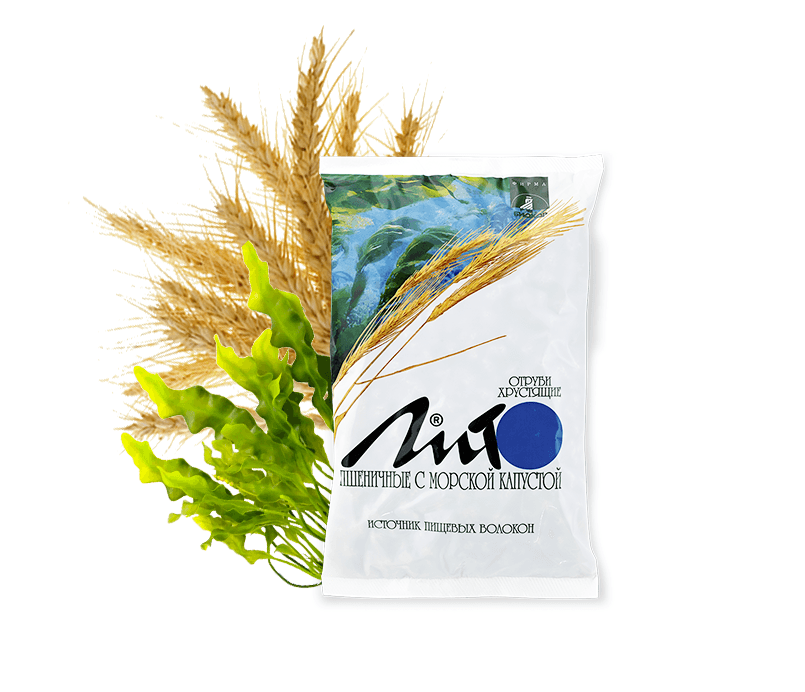 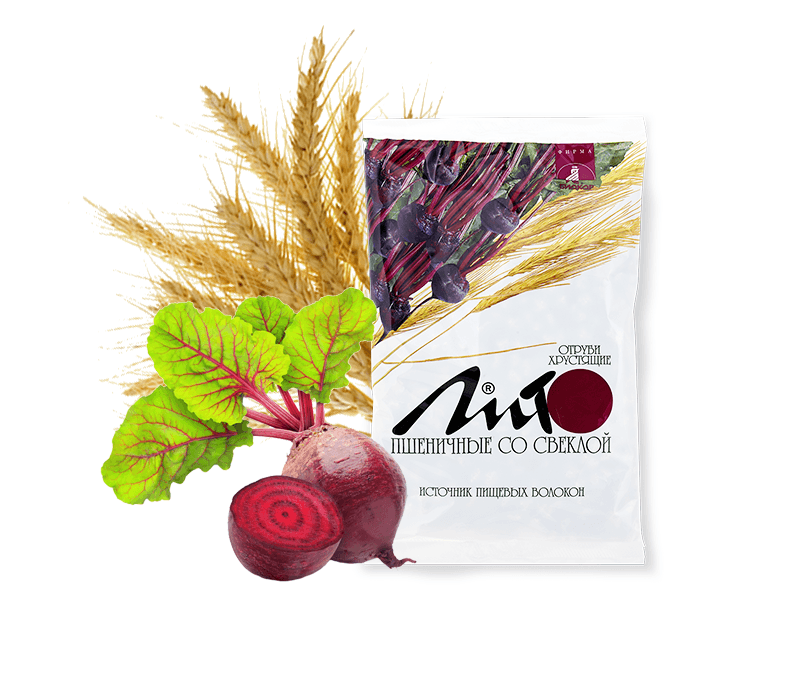 Video about company in 4 min

Thank You. I've seen this allready